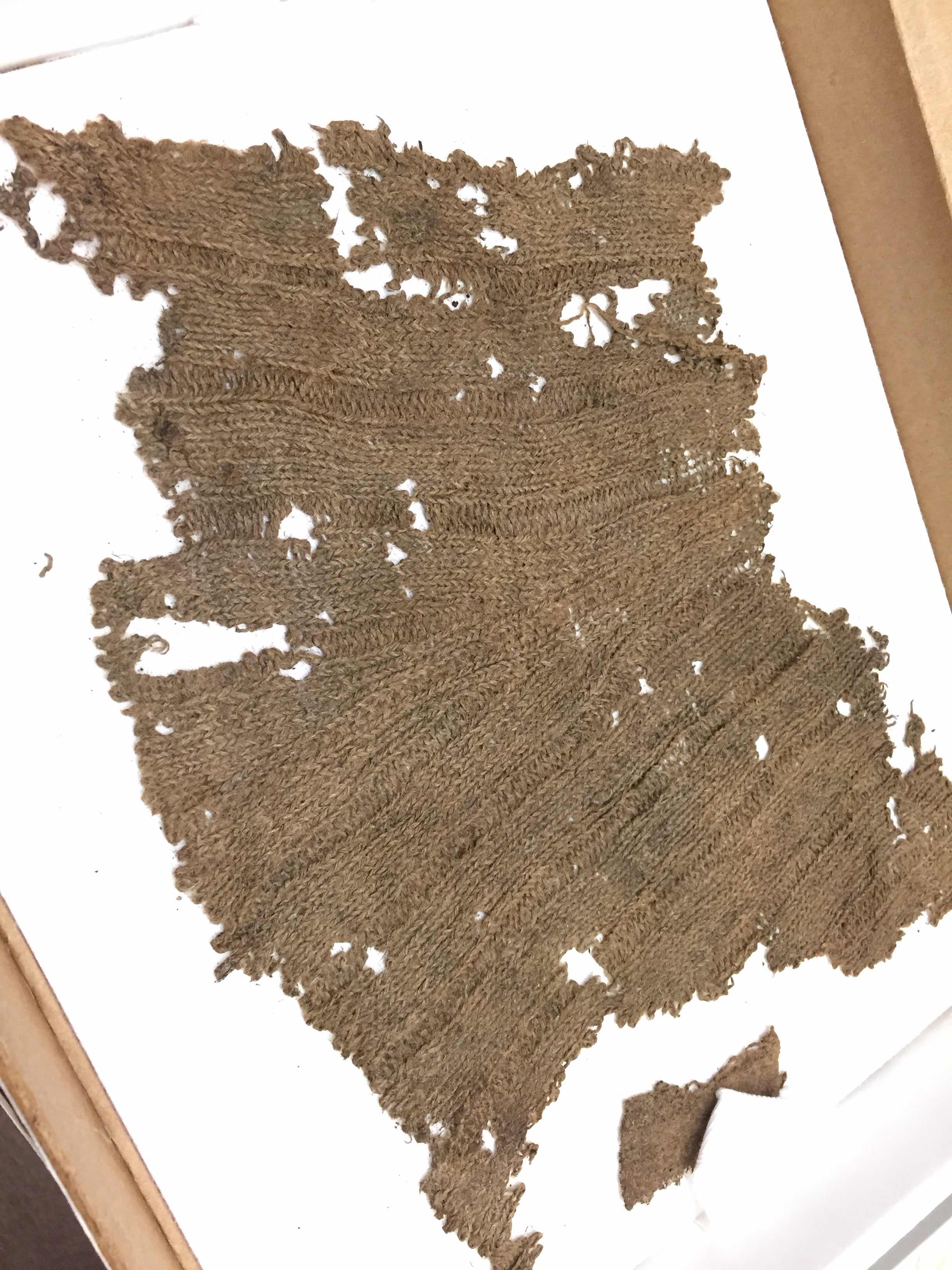 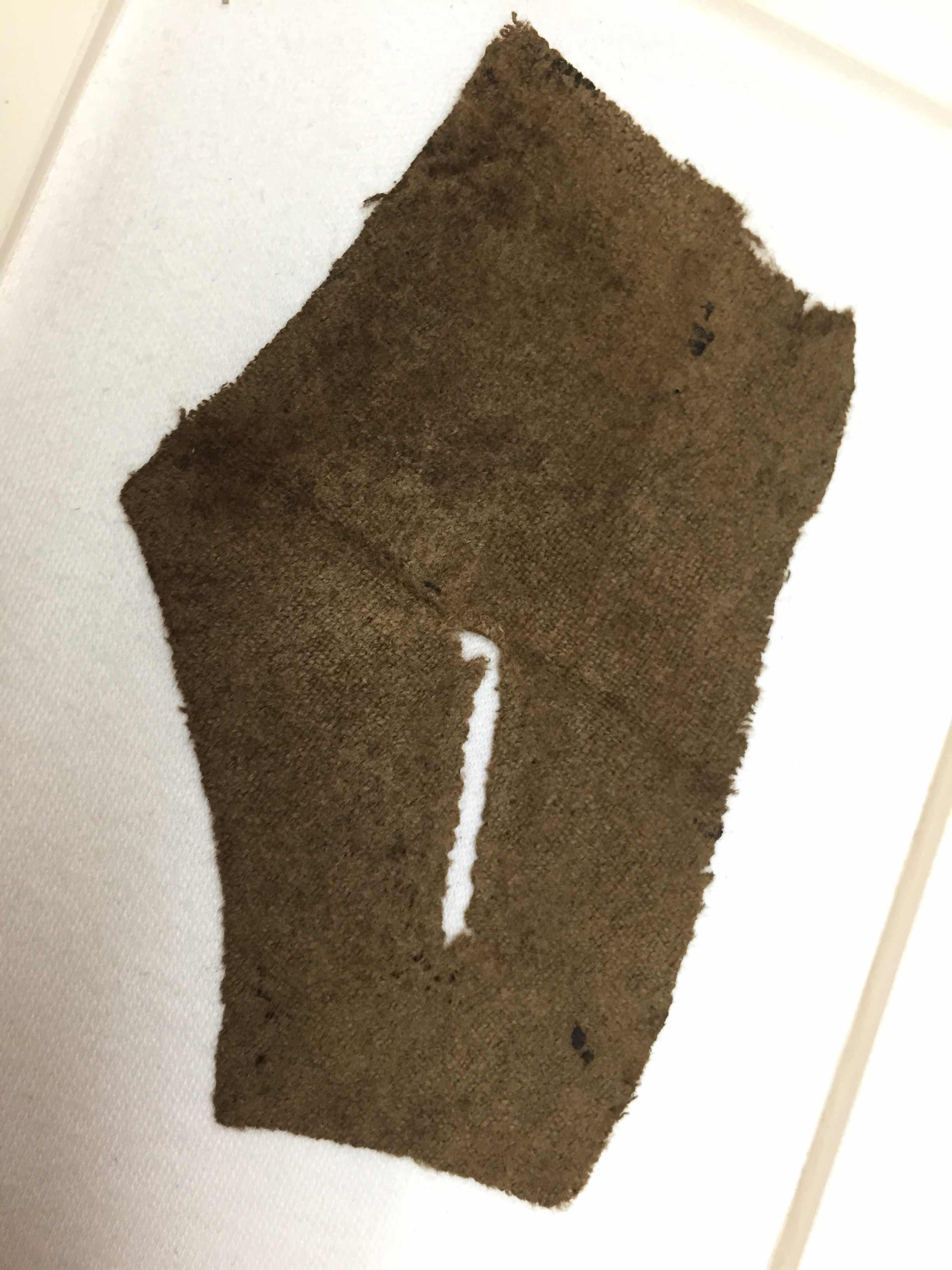 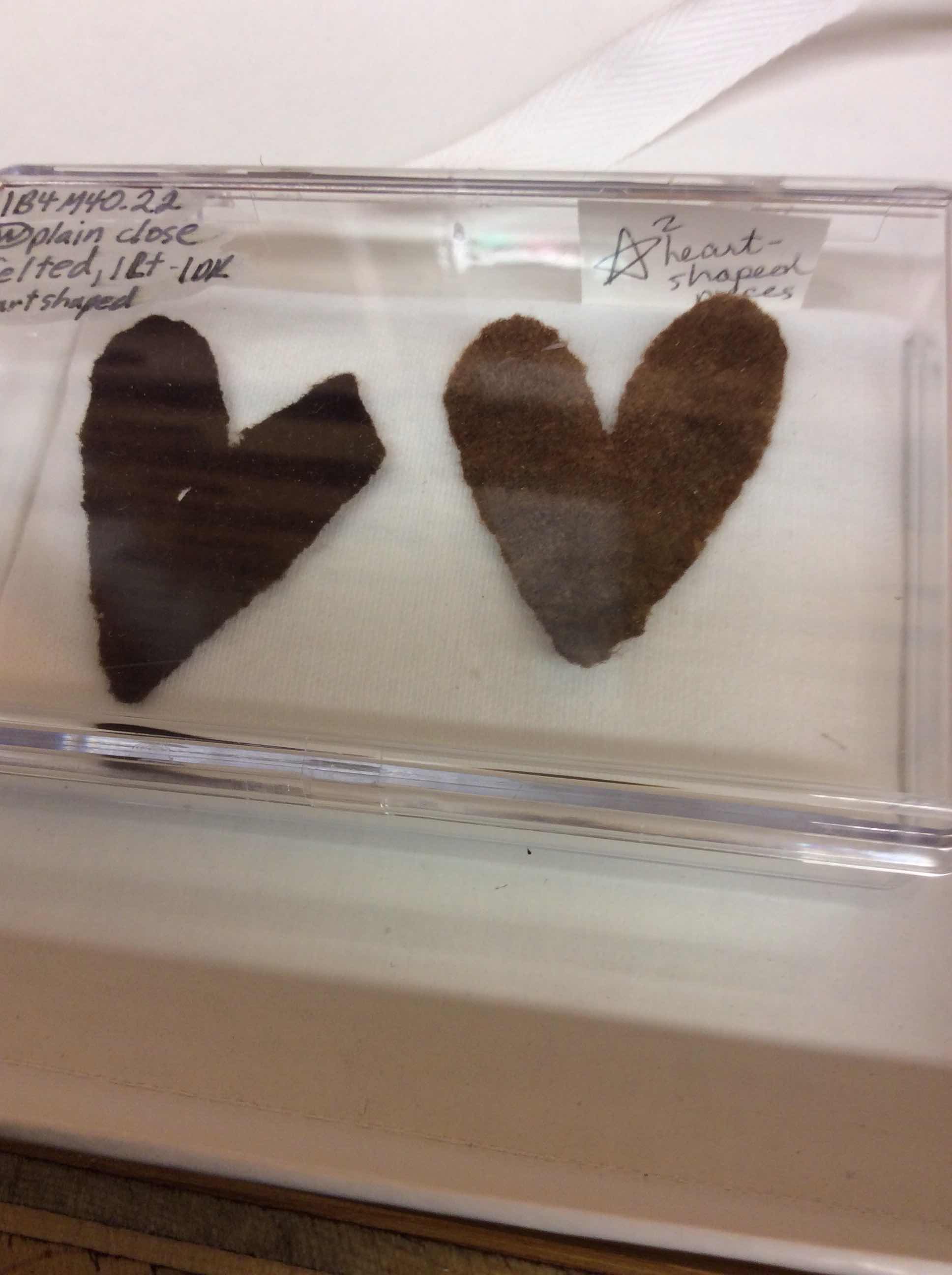 Photos of scraps of fabric from the textile collection at the fortress of Louisbourg in Nova Scotia.  Photos by Janet Dawson (I had my head buried in the boxes!)

One of the down sides of teaching at a conference is that you can't - or don't have the time - to sign up to take anything.

One of the down sides to organizing a conference means that you get to choose the seminars and workshops - BUT - you don't have the time to sign up to take anything.

There are a number of things I would just love to take at our conference but can't.

When we selected the conference teachers and their topics, we first and foremost looked at the talent available in our region.  The instructors might not be well known outside of our region, but we wanted to give them a chance to share their knowledge and perhaps become better known.

We wanted a range of instructors who could teach a variety of topics or who had specialized in parts of the craft that perhaps weren't very well known.

We also looked beyond our region for others who were well known further afield, but who also brought a broad spectrum of knowledge, or filled in gaps in our offerings.

We looked for people who were very specialized but also for those who were more general in their approach.

We wanted to cover the spectrum of fibre arts.

We didn't manage to cover every single approach to making textiles - we were limited in the number of rooms available to us to book.

But I think we did a pretty good job, all in all.

Out of the 18 workshops, 4 are spinning, with an additional one that tackles spinning specifically for weaving.  So that one kind of bridges spinning and weaving.

Six are weaving - one is on a backstrap loom, one is on rigid heddle.

One is weaving related because it is about using Fiberworks weaving software.

One is working with colour in weaving - again, primarily weaving.

One workshop is about nuno felting and one is about shibori - a resist dyeing technique.

One workshop will look at dyes from nature, one is about design principles for textiles and we have one Fair Isle knitting workshop.

There are any number of seminars I would personally like to take but since I'm also booked to teach, that won't happen.

However, I can - and will - have an opportunity to talk to as many teachers as I can track down, maybe at meals or at the social gatherings in the evening.  One of the seminars I would really love to attend is Sarah Wroot's where she dissects historic textiles to find out how they were made.  The photos above are from the textile collection at Louisbourg when Janet Dawson arranged for us to see what they have tucked away - mainly because they don't have a budget to do anything more than catalogue the textiles they found in the middens.  I just wish I didn't live so far away because I'd love to study these textiles.  What an honour - to examine them and maybe even give them some information on how they were made.  I'm trying to talk one of the students taking the Olds program in NS to maybe consider studying these textiles for their final level.  And then I could learn more about the textiles from them.
Posted by Laura Fry at 2:28 PM

Email ThisBlogThis!Share to TwitterShare to FacebookShare to Pinterest
Labels: ANWG 2019

Laura, it would be great for you to have an opportunity to spend more time with the historic fibers at the Louisburg site. Do you know Wendy Landry? She is a member of the ASH Guild and I do believe she has spent time analyzing historic weaving. Just throwing that out there in case there is some way you and her might share a connection with this interest.

Sorry, I meant to put my name on that post re Louisburg.
Elaine MacRae
elamacrae@gmail.com

Thanks Elaine - mostly it's the fact I am so far away, travel is so expensive and my time in NS is so limited. :(