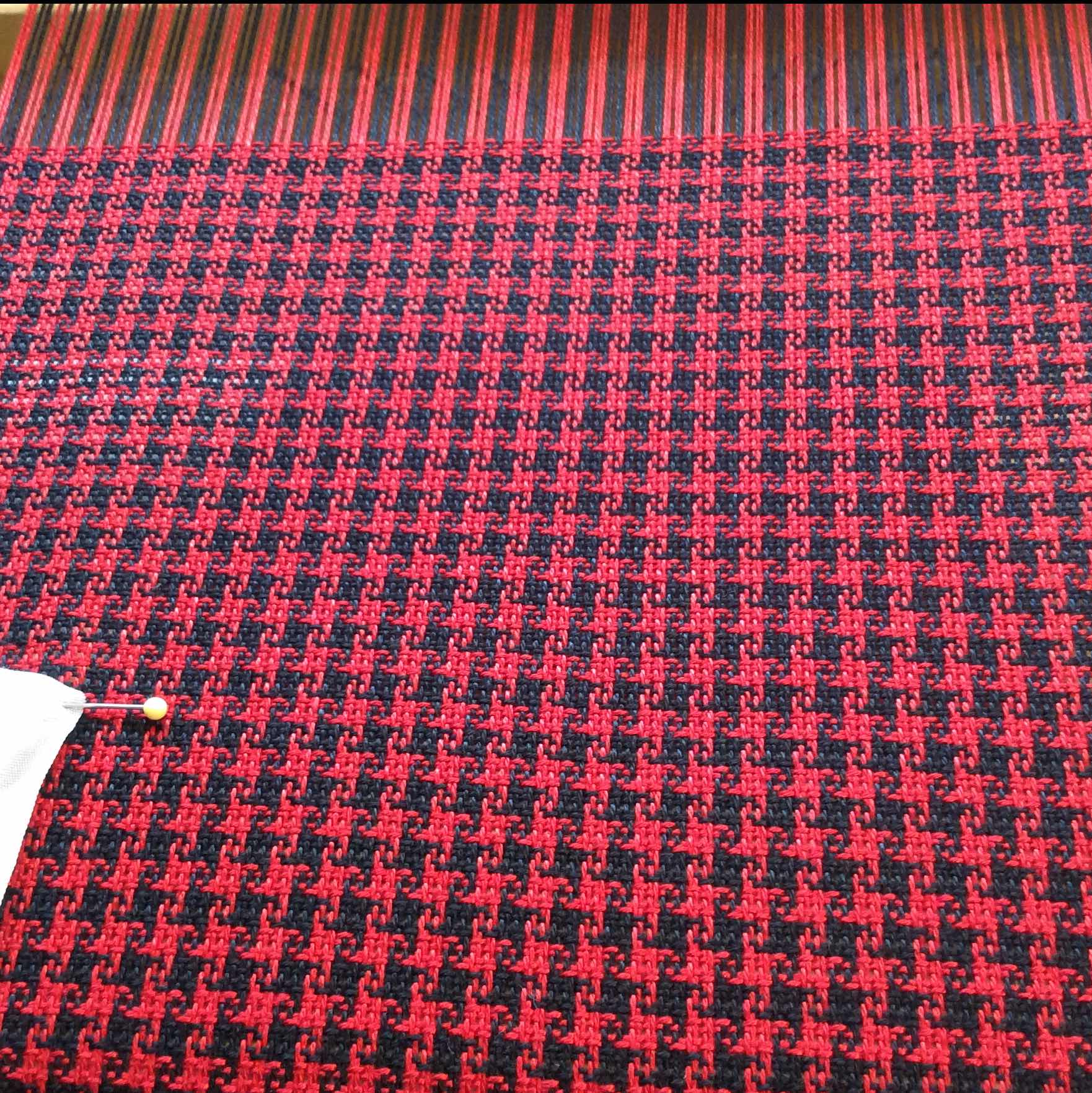 In the Concise Oxford Dictionary, hubris is defined as "Insolent pride or presumption".

I think of that often as I struggle to complete The Book.

I also think about all the authors out there who have also had the hubris to think someone - anyone - is interested in what they have to write.  Truth be told, many authors don't find a publisher, and even if they do, don't necessarily sell very many copies.

Except...enough students have told me that not only do I have techniques they want to learn, they say I can communicate them well enough that they can understand them.

But still.  It takes a great deal of effort, time and, yes, money, to publish a book.  For this one I am self-publishing, partly because I don't think there will be sufficient readership (purchases) for a 'regular' publisher to take it on.

I had 1000 copies of Magic printed; I made 900 copies with 20, then 22 actual fabric samples.  There isn't a publisher in the world who would have done what I felt needed to be done to really illustrate what wet finishing was, and how to do it, including actual cloth, for a price anyone would be able or willing to pay.  I'd worked in a library, I'd worked in the copy centre of a school, I had published newsletters, and I had a really good idea of just how much work was involved in bringing such a publication into reality.

Nearly two decades have gone by since I spent the better part of four years on the initial work of Magic (plus all the years that followed, marketing it).  I'm now on year five of this book, partly because I kept giving up and shelving it for chunks of time while I dealt with health issues.  I'm now beginning year six - and so close to being 'done' (as far as my input goes) I can taste it.

On the other hand, while part of me thinks I have something of value to contribute to the weaving community, the business person part of me keeps questioning whether or not I'll actually make any money at it.  I have already invested several thousand dollars plus all my time, with more to come as I pay an editor to polish the manuscript and make it look as appealing as it can.  Because in this day and age, Gestetner copies are not sufficient - books also have to have eye appeal as well as good information.

At this point I have invested so much into this project that it is no longer a matter of hubris, but wanting to at least recoup the finances that I've spent on it.  If it goes beyond that?  I will be relieved.  But I have also reached a point where the doubt, the not knowing, has become a huge hurdle.  I need to carry on because I've come too far to stop.

Have I already thrown this Winston Churchill quote at you? “Writing a book is an adventure. To begin with, it is a toy and an amusement; then it becomes a mistress, and then it becomes a master, and then a tyrant. The last phase is that just as you are about to be reconciled to your servitude, you kill the monster, and fling him out to the public.”

Churchill always did have a way with words. My fav is “when you are going through hell...keep going”. Posted on my fridge as a reminder,

I feel your pain, as only another author can!

Motivation-wise, I spent four years writing my book "Master Your Craft: Strategies for Designing, Making, and Selling Artisan Work" because it is the book I wanted/needed when I started, and the information wasn't available anywhere. So I figured it out, and I wrote it down for others.

Toni Morrison said it very well: “If there's a book that you want to read, but it hasn't been written yet, then you must write it.”

The reward, for me (I haven't made any profit on my book either), is all the people who have come up to me at conferences or emailed me and told me it was *exactly* the book they needed, and that they have found it helpful in their creative work.

The reward for writing my book is knowing that it has made a difference in many people's lives. You have already done that with your blog and with Magic in the Water, and I am certain (without even reading it, because I know both you and your work) that this new book will do that, too.

Writing a book is not and never has been about money. It's about legacy, and passing on your knowledge to help others. I'm certain you'll succeed at that, whether or not you make money. (And since you are self-publishing, I think you will. I think you are massively underestimating the demand for the information in your book. I'll lay you any odds that my publisher would totally snap it up - but you'll make a lot more money self-publishing.)