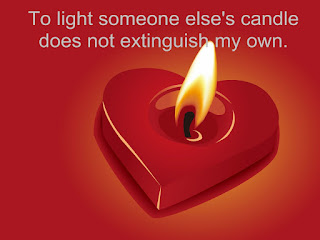 As I get older, so do the 'leaders' in the weaving community.  Recently a couple more have died.  We should not forget the debt we owe to the people who came before us, stretching out into the distant past.

Archeology studies that past through the remnants that were left behind.  Textiles are few and far between, which makes what we do find even more precious.

In my personal library, there are quite a few books that were published in the late 1800s, early 1900s.  There are other books that attempt to record and preserve information - Patricia Hilts, Jane Evans, Elizabeth Waylund Barber.  Others are working with other cultures in efforts to sustain their practices.

In North America we have so many people to thank for encouraging, supporting and preserving knowledge.  In Europe, there are actual textile collections that can be studied, whether it be at the Victoria and Albert in England, or houses in the National Trust.  Recently I began following the Ashmolean Museum and they frequently post photos of textiles in their collection.  Here in BC the Museum of Anthropology has an extensive collection of textiles.

Textiles, by their very nature, are ephemeral - they are (mostly) fragile in terms of antiquity.  Until modern synthetics came along, the lifespan of a typical textile was measured in decades (in some cases) not centuries.  Textiles are sometimes found in special circumstances such as buried in the permafrost, or bogs, are sometimes found.  These are rare and deserving of close examination.

I am reminded of the debt we owe to those who have gone before us, first learning how to work with fibres, then construct textiles from them, the pioneers who pushed boundaries, developed the technology to where we are now.

Thank you to those who persevered.  Giants, one and all.